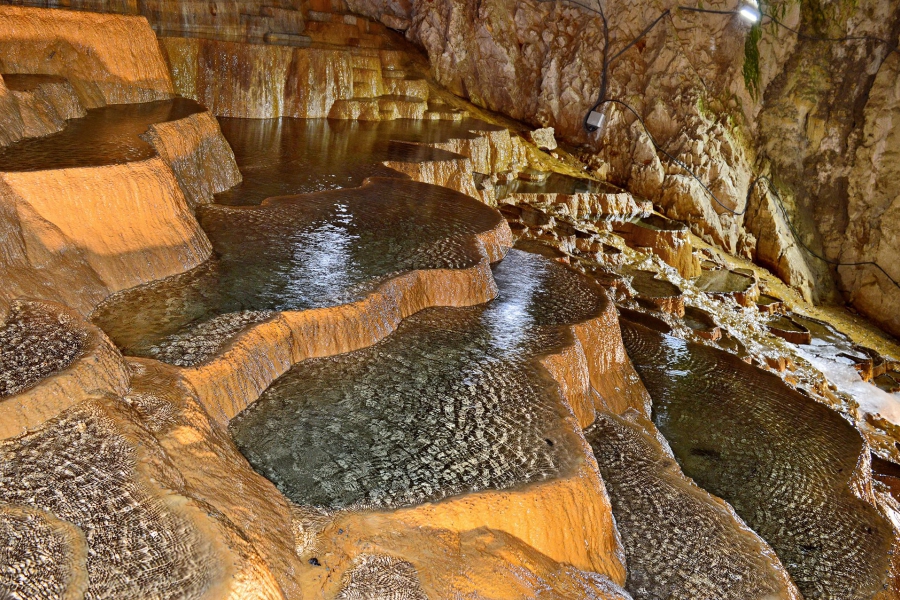 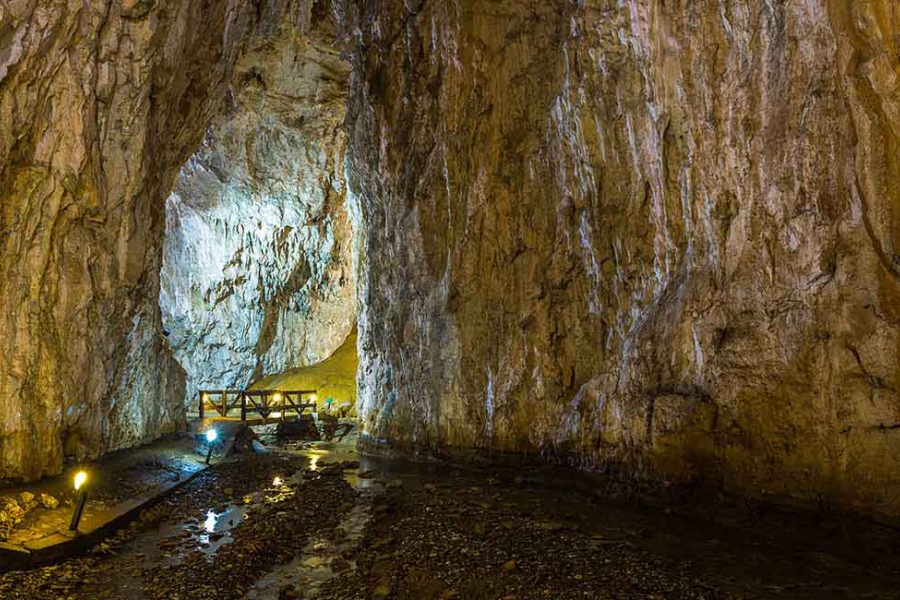 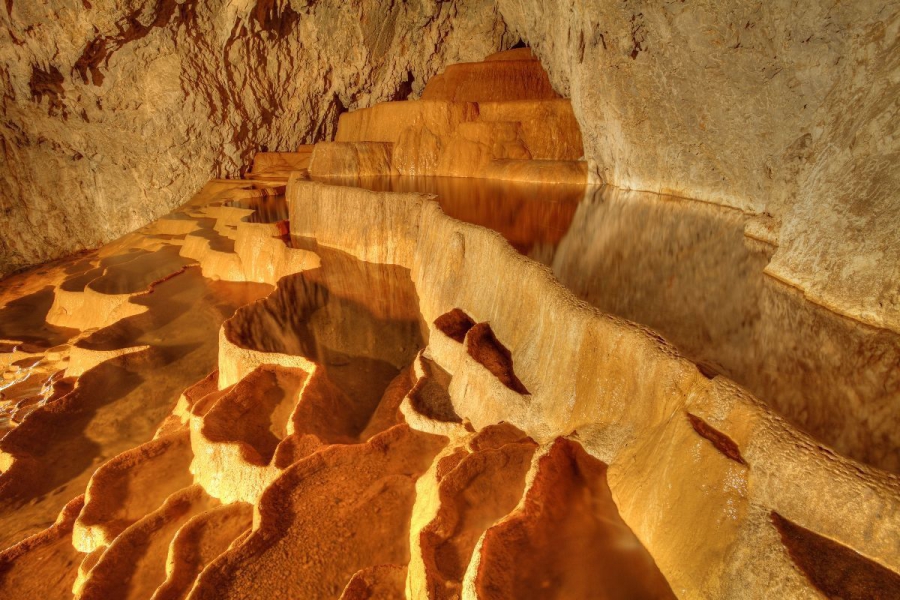 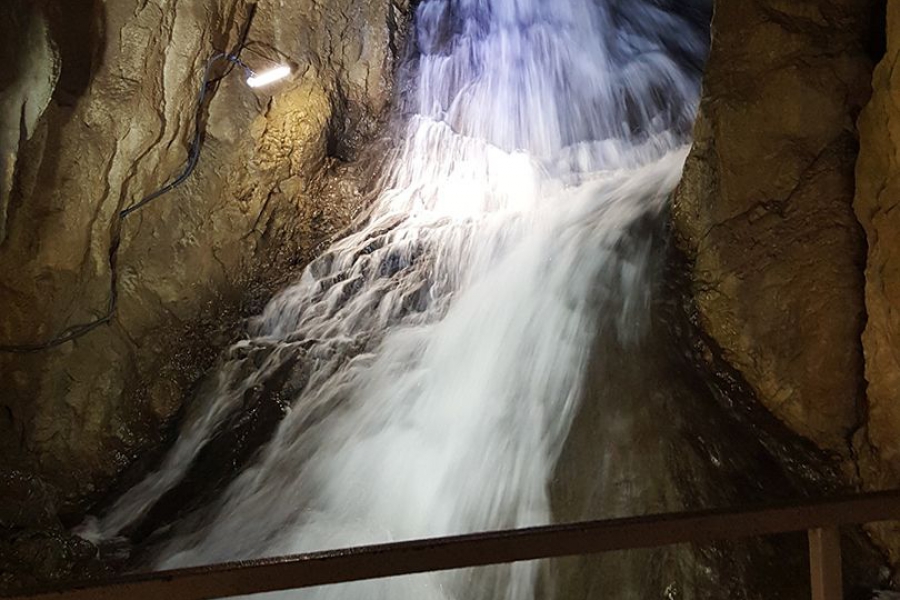 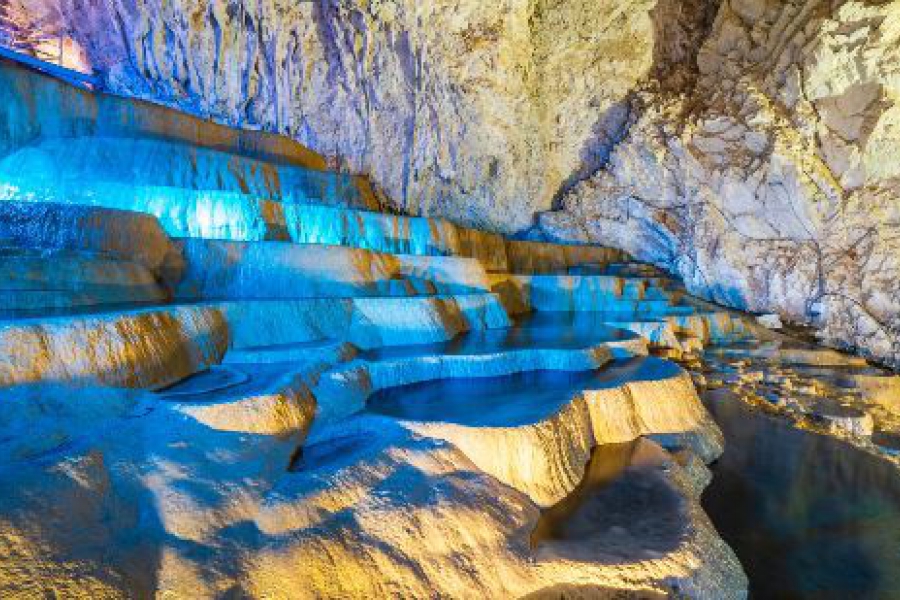 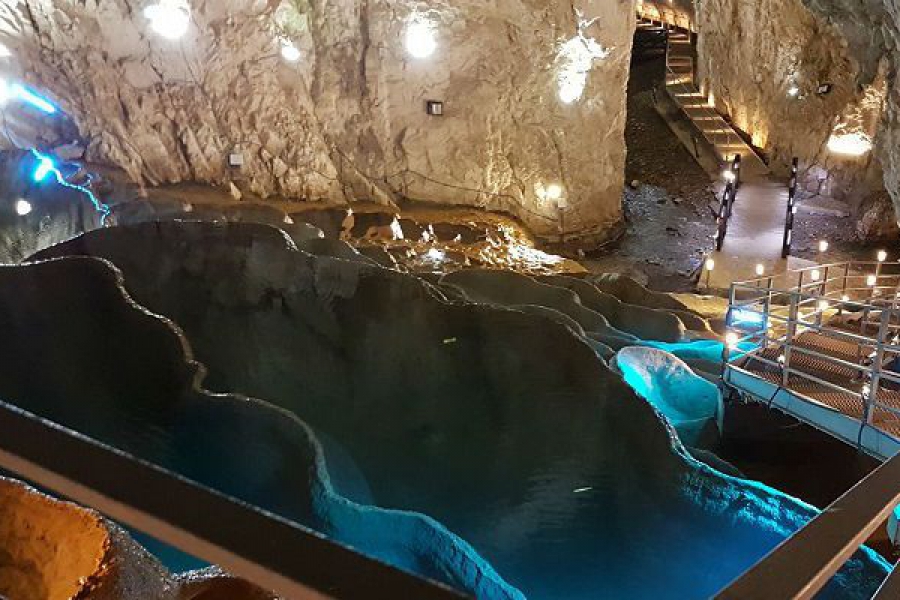 Stopic Cave is one of the most famous caves in Serbia

Stopic Cave is located on the northeast side of Zlatibor Mountain, between the villages of Rozanstvo and Trnava. It is 250 km from Belgrade, 30 km from Uzice, and only 19 km from the tourist center of Zlatibor. Above the cave is the road Zlatibor-Sirogojno, from which the access path to the cave is arranged.

The cave was named after the hamlet Stopići, and the first written information about it is found in the Minutes of the Serbian Geological Society of 1901, while the first cave exploration was carried out by our cave. the great researcher and creator of scientific speleology, the famous Jovan Cvijic.

Stopić Cave is a 1,691.5 m long river cave through which the Trnava stream flows, consisting of five units: the Light Hall, the Dark Hall, the Great Hall with Bathtubs, the Canal with Bathtubs and the River Canal. The limestone layer in the cave dates from the Triassic period and is over 100 m thick.

The tourist part of the cave has several attractive elements, such as: spacious entrance, openings on the ceiling (dugouts), the "Dog Cemetery" waterfall, the "Source of Life" waterfall and a series of big tubs.

The impressive inlet on the right side of the Pri tava River is at 711.18 m above sea level. The trademark of the cave is represented by Bigren tubs, recesses framed by stone walls, winding, yellowish folds where water accumulates and cascades overflowing to form waterfalls. In larger waters, a unique waterfall of 9.44 m height is symbolically named "Source of Life".